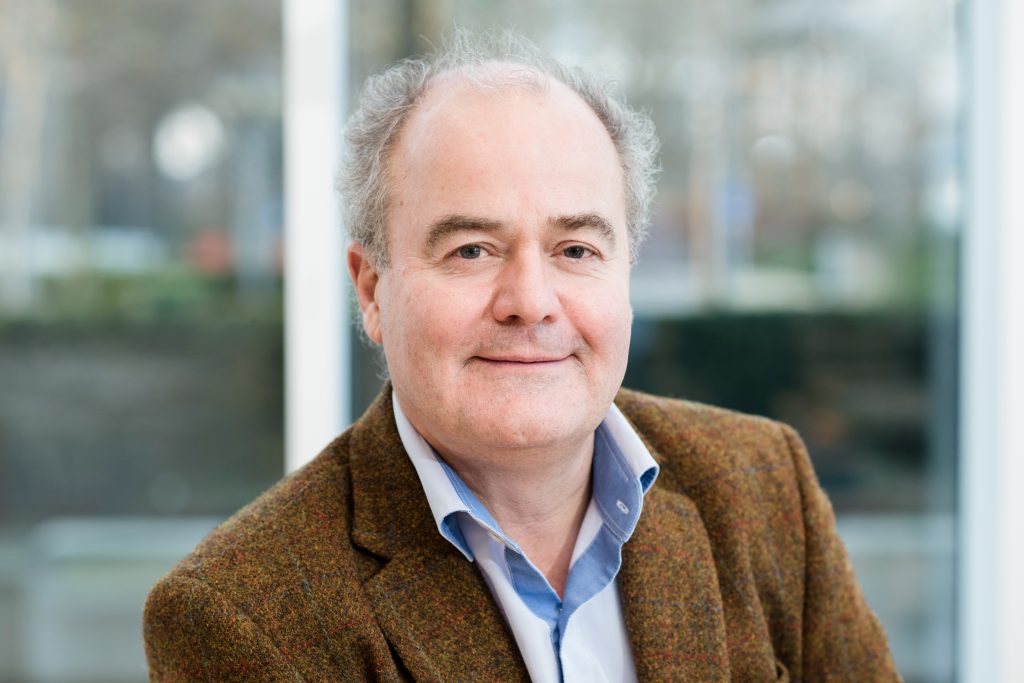 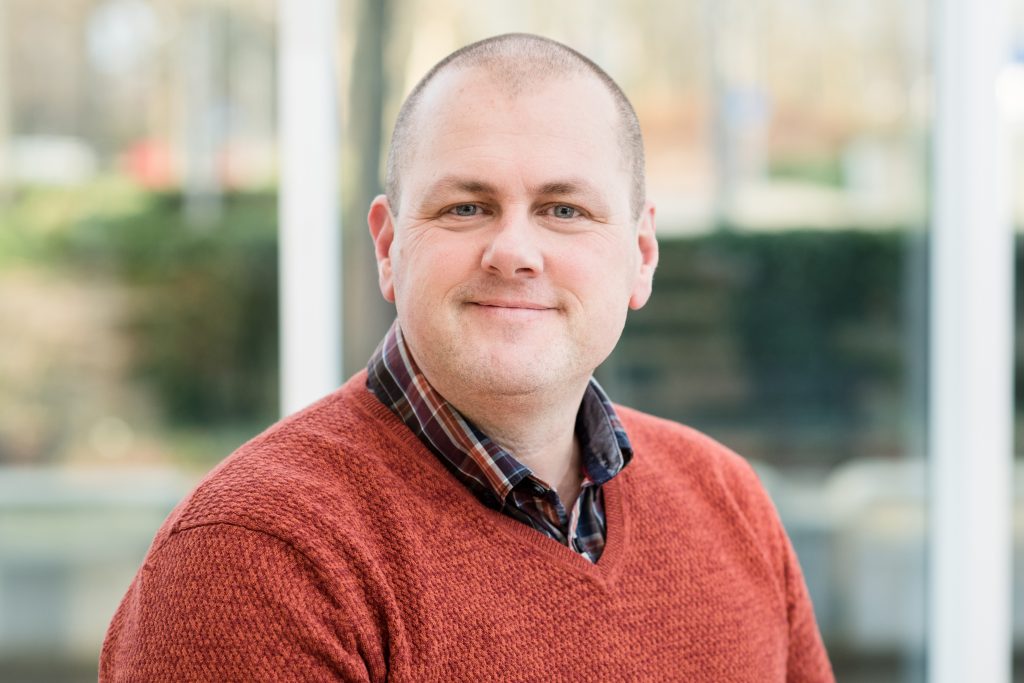 They are at the heart of Container Centralen’s services: reusable transport items. But the reusability falls apart when RTIs vanish into thin air – because of mismanagement, lack of control, theft or neglect. When this happens, retailers and their suppliers start looking for quick and often improvised ‘solutions’. In actual fact, these usually solve nothing and cost a lot of money. Container Centralen can help and act as a supply chain connector, with effective support, analysis and recommendations for process changes.

The facts and figures speak for themselves: in the European grocery trade, 11 per cent of reusable transport items are lost every year, “which costs the business just over 500 million euros, annually”, say Container Centralen’s Barto Cleton, Chief Commercial Officer Sales at Container Centralen. “A classic example of the problem is a giant British-Australian logistics company, which saw its value on the stock exchange shrink by some 520 million euros, when it was announced that it had lost 14 million pallets across Europe.”

Various causes
The blame for the disappearing act, Cleton continues, usually lies with the retailers or their suppliers. “The causes vary: there is a sudden spike in demand and there is not enough available RTI’s because they are not in the right area of the supply chain, or they are being mis-used within the supply chain. Sometimes there are weak control measures and the RTI’s are misplaced, and we need to mention theft, RTI’s have value and have use outside of the business world.”

Lack of awareness
Often, there is also a lack of awareness, Cleton says. “When it doesn’t get lost, the annual costs of an RTI are very low. But when it happens, retailers and suppliers don’t always realise the monetary value of both the RTI itself and its contents. I know a clothes shop, which honestly admitted that it was aware of the value of the clothes on the racks, but not of the value of the actual racks.”

Improvise
Also John den Breem, manager Business Development, understands these issue can arise easily, in the hustle and bustle of everyday business life. And when there is a sudden lack of transport items, the retailer or supplier will start improvising. Den Breems: “Retailers try to solve the loss of RTIs in a number of ways. Firstly, by hiring more, i.e. increasing their contract quantities. Suppliers tend to experience a quantity increase as unfair because their costs are higher and supply chain agreements are not observed, with responsibility shifted by retailers to suppliers.”

“A second so-called solution is creating a deposit system. But when RTIs are lost, the money usually gets stuck. Often, the retailer won’t claim this loss, which then results in the supplier not getting the money either and not being able to use it to pay the company which rents out the RTIs in question.”

Mishmash
“Another possibility”, Den Breems continues, “is a mutual, one-on-one exchange, or renting out (and even producing) crates. In other words, the retailer creates his own pool. But these are not standard transport items. It turns into a mishmash of shapes and sizes. In addition, sometimes single-use packaging, such as cardboard boxes are considered. The big disadvantage of this is the lack of durability and they’re not stackable, whilst standard RTIs are.”

“Diverting from standard sizes is always more expensive”, Cleton adds. “It leads to extra stock, sorting costs at the supplier’s, more administration and higher investment costs. It doesn’t make the supply chain more efficient. And possibly increases the risk of having to switch to standard measurements, which causes a loss of investment.”

To achieve that goal, Container Centralen uses a tried and tested approach: being a supply chain connector. “First of all, together with our customers, we provide clear insight into their RTI story: how many items are in circulation, where are these going, what are the costs, etc. We clarify the supply chain, using dashboards and registration tools. Of course, this also costs money. But we can show how these costs are quickly absorbed in our customers’ margins, when they use our products and services correctly. The key is proper cooperation, in order to reduce costs and make the whole chain run smoothly. No improvising or searching for last minute solutions but working in a tightly organised manner and with standardized RTIs.”

What are you looking for?